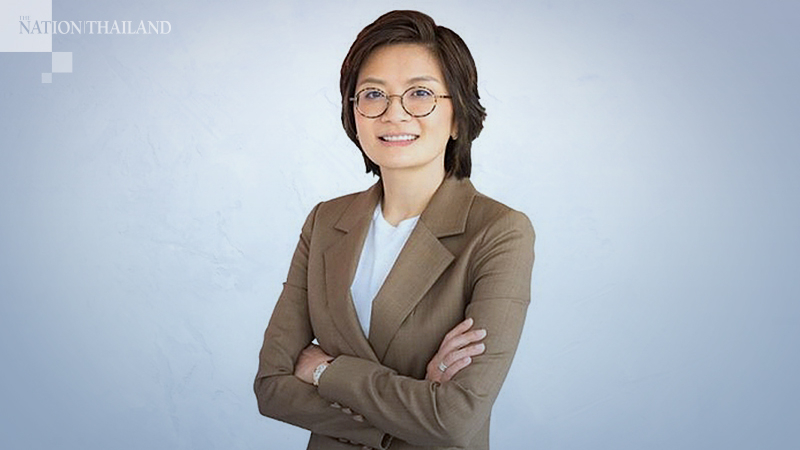 The projects consist of six condominiums and four horizontal projects worth Bt7.5 billion.

“Our solar rooftops will increase the use of green energy in our projects,” she said.

Seven Sena housing projects have previously participated in a programme called “Solar Move”, brought about by the Alternative Energy Institute of Thailand Foundation.

Under the programme, the property developer opened its 1,000 houses to people to learn about solar rooftops, besides inspiring them to realise the advantage of green energy.

“The programme aims to promote and educate people living in Bangkok and nearby provinces about solar energy,” she explained. “They are from 200 housing projects, or approximately 10,000 households.”

Sena has improved its solar-cell system to “Solar Scale-Up”, which allows people to increase or decrease the number of their solar cells in accordance with the number of electrical appliances in their houses.